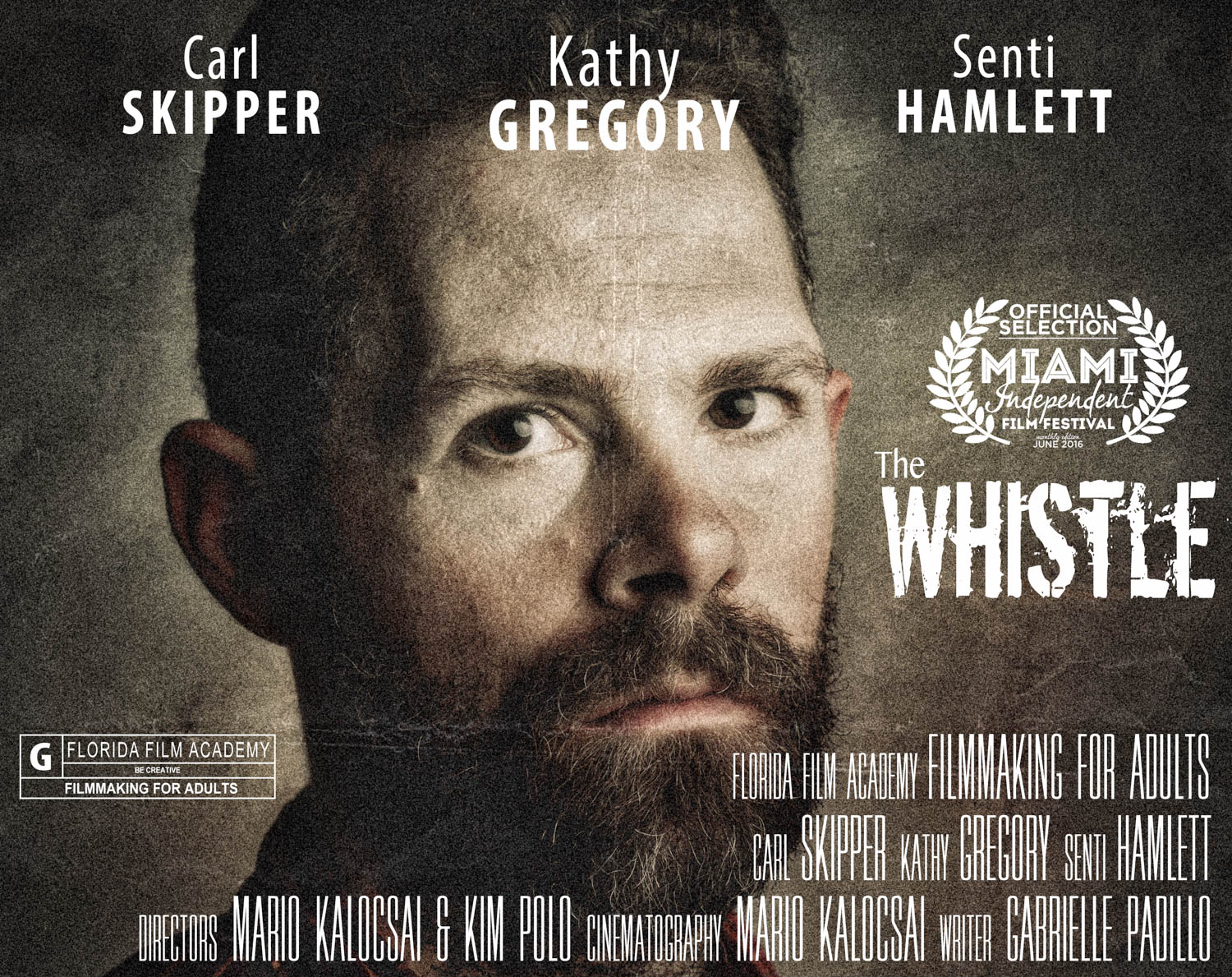 Congratulations to our Spring 2016 Filmmaking for Adults Class!

Their movie – “The Whistle” – completed as part of the class, has made Official Selection for the Miami Independent Film Festival.  Fantastic news – and we’re very proud of their success! 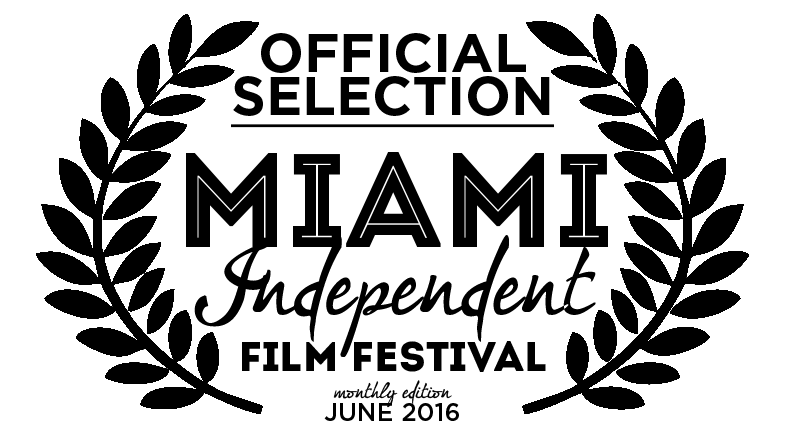 13 year old Senti Hamlett and Carl Skipper in “The Whistle”.

Senti is a long time FFA student and Carl is part of the Filmmaking class. 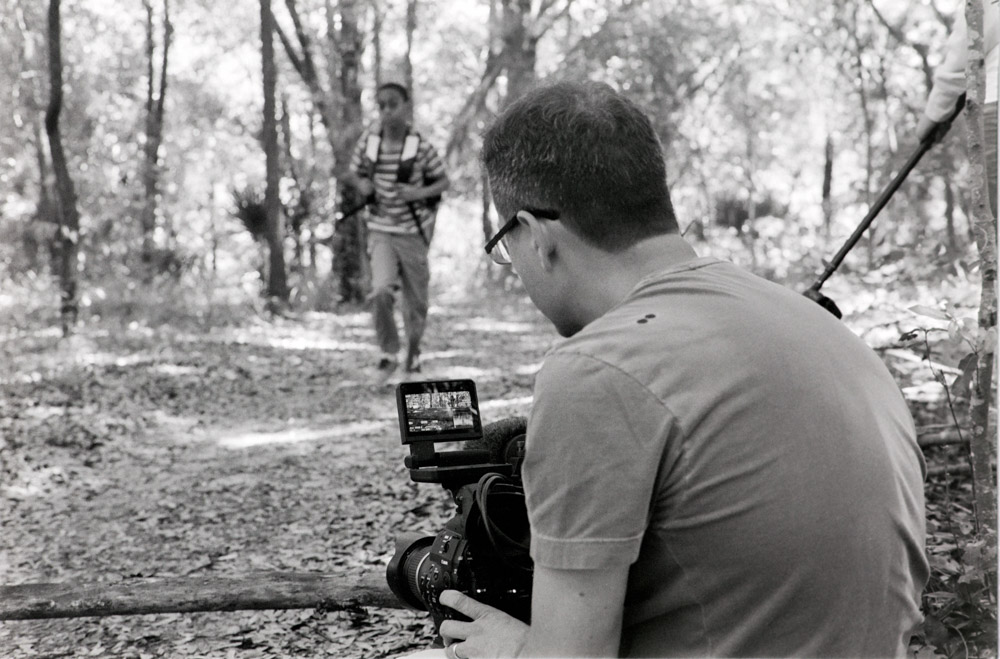 Mario filming Senti on location during the shoot.

More details of the shoot here.

Filmmaking for Adults is an 8 week long intensive program – with students working through every aspect of independent film making.

Using pro equipment and guided by industry experts, the crew gets to grips with storytelling, directing, filming, editing and finally mastering a fully completed short film.

It is also a great opportunity for anyone interested in acting for the camera – and Carl Skipper has not only taken up acting classes but also appeared in several short films as a result of taking this course! 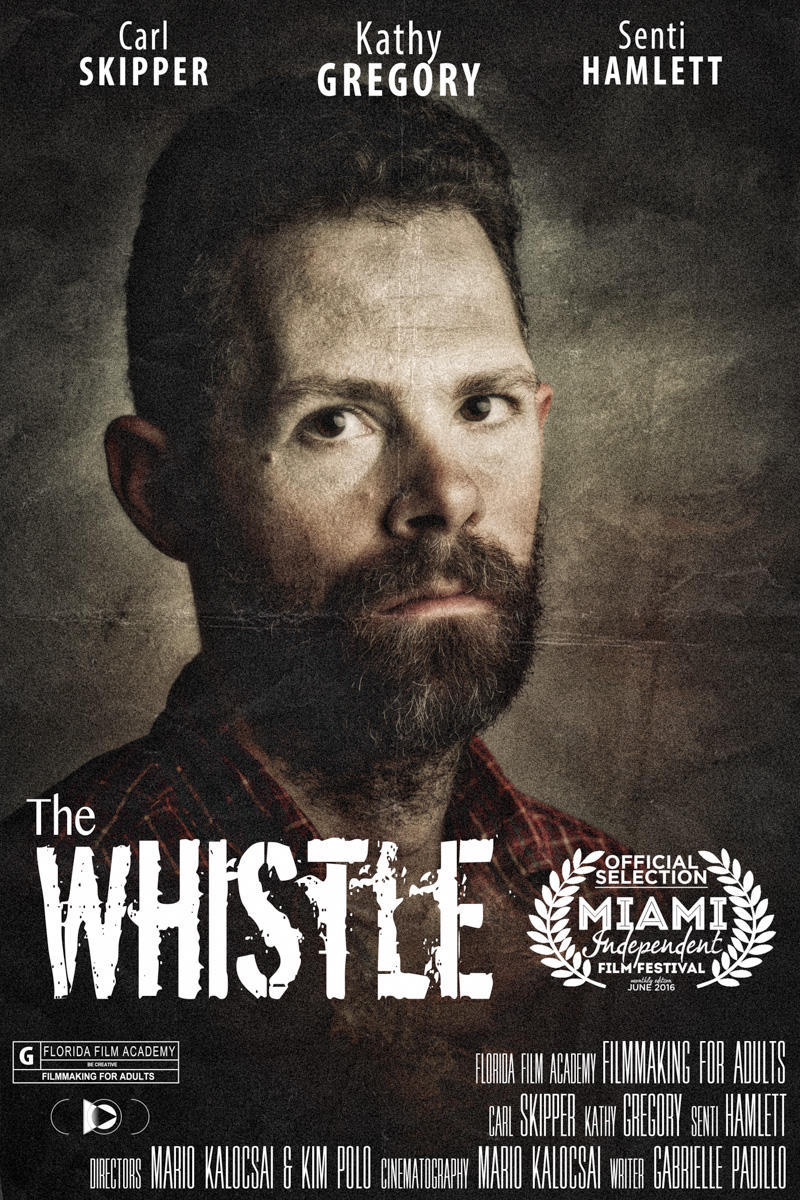