Using pro equipment and guided by industry experts, get to grips with storytelling, directing, filming, editing and finally mastering a short film in just two days.

Using pro equipment and guided by industry experts, the crew gets to grips with storytelling, directing, filming, editing and finally mastering a fully completed short film.

Students collaborate on all aspects of the production. Sunday is shoot day! 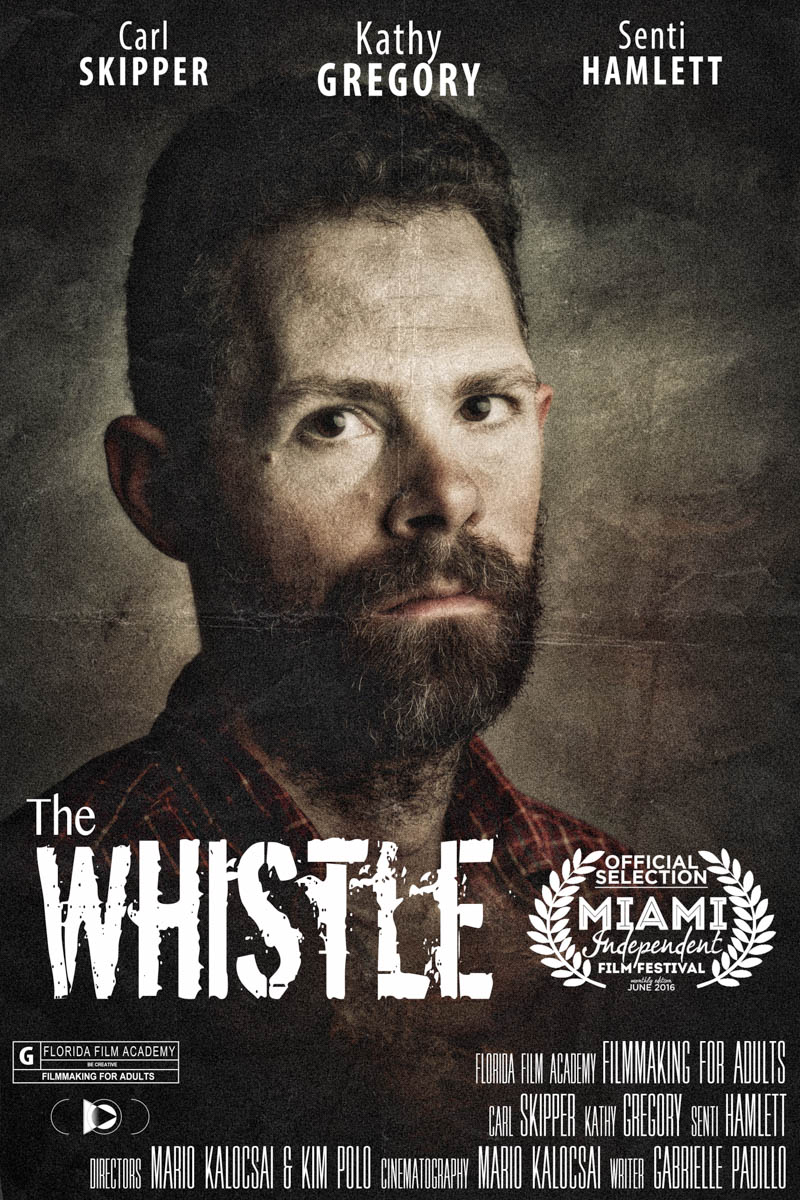 Subjects covered in the course include:

Story is the most important aspect of any short film. Our students will be guided through story development with reference to film theory and language.

Crew roles are decided within each team with everyone having the opportunity to all roles as well as concentrate on what is most important to them.

Editors are chosen from within the team and can use either Final Cut ProX or Adobe Premiere depending on their skillset. DaVinci resolve is offered for grading.

The team will produce a script and run thru the process of script breakdown, casting actors and listing and sourcing props.

Camera and audio equipment is decided according to story – but all tools are professional level, providing the experience of a full movie shoot.

Expert FFA instructors guide students throughout on the criteria for Film Festival entry.  Many of our teams have successfully placed and won both local and international film festivals. 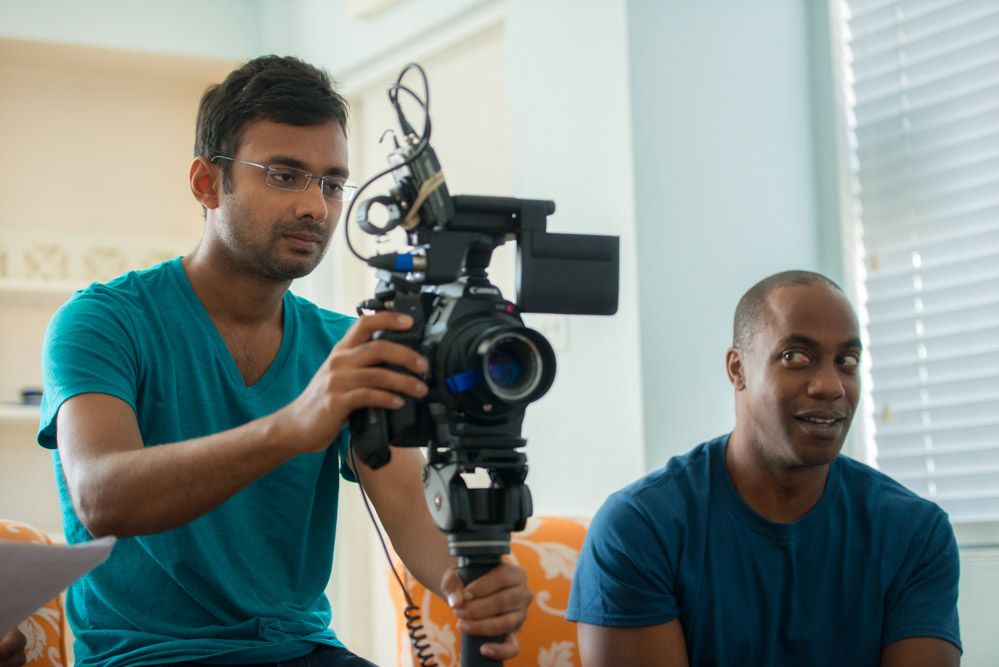 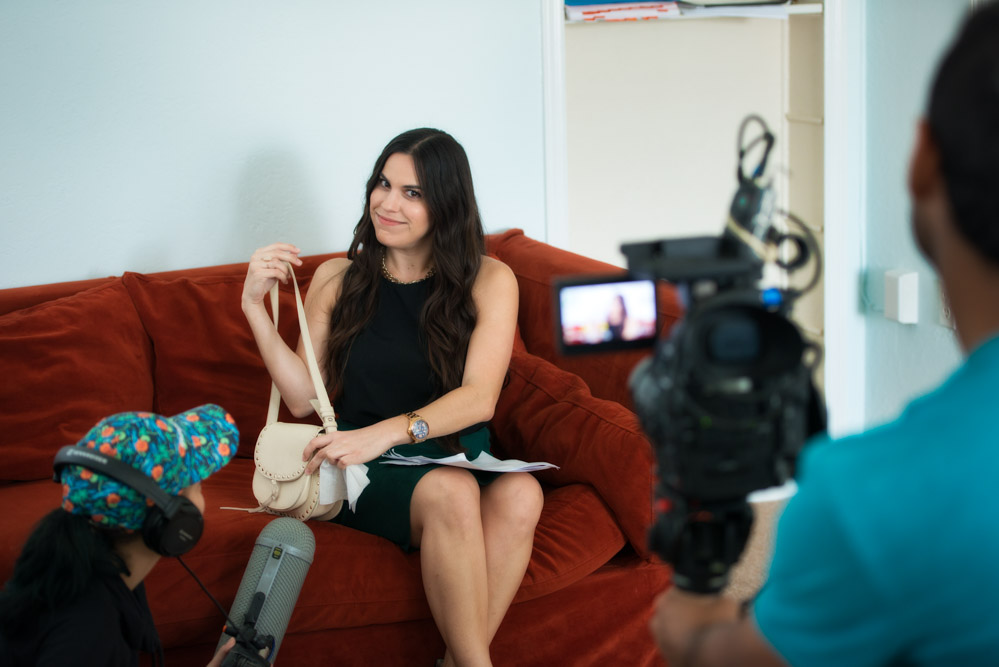 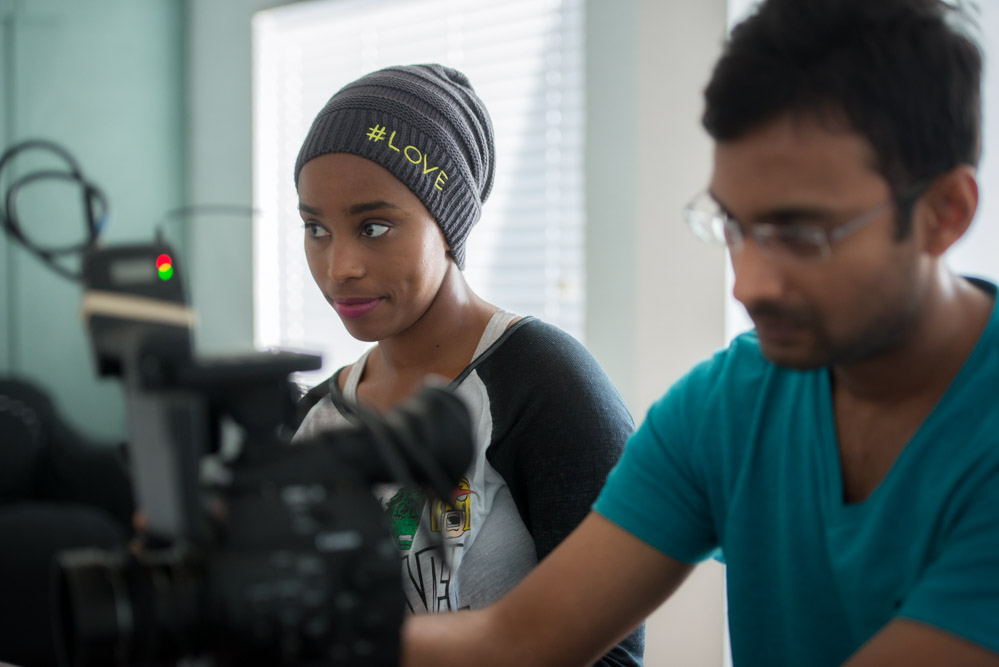 Filmmaking is a team activity – you will get a chance to explore those aspects that interest you but everyone works together to get the movie made. 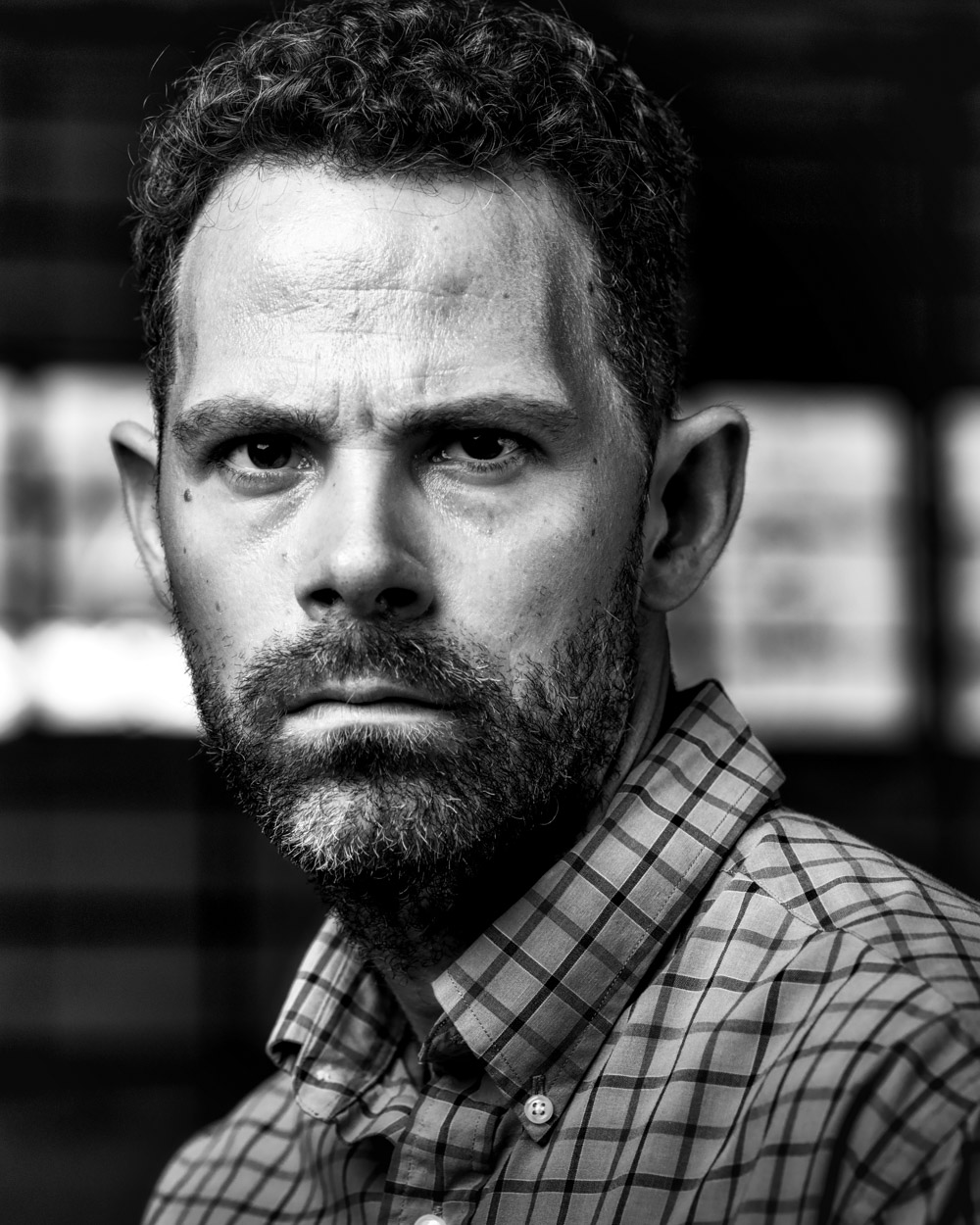 Ever wanted to try your hand at acting?  Here’s a safe, supportive environment to try it out!  Some of our previous students have enjoyed their movie roles so much they’ve gone on to join local acting classes and pursue it further. 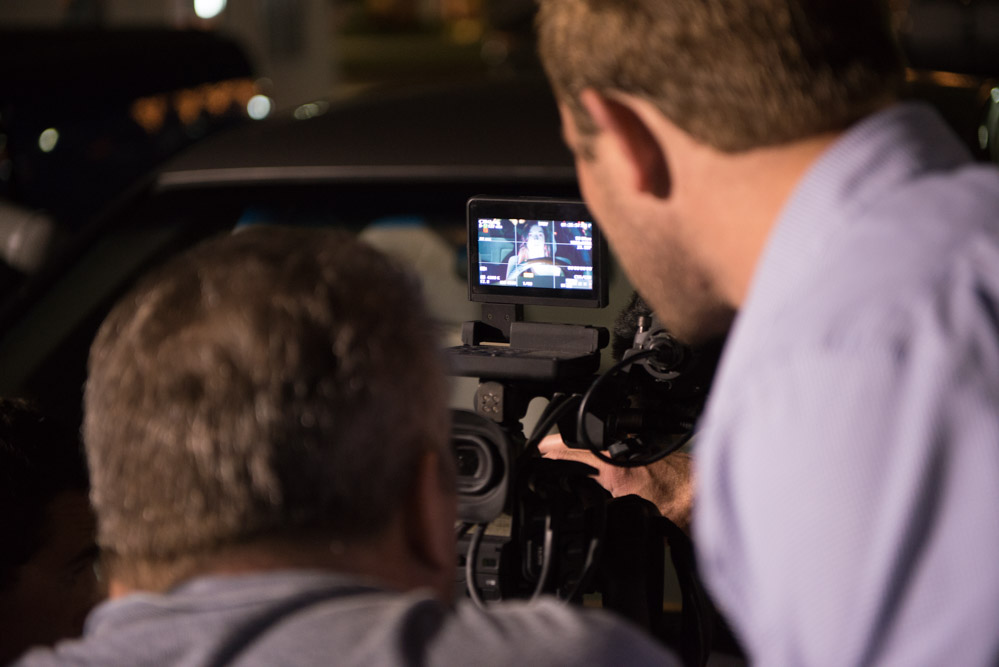 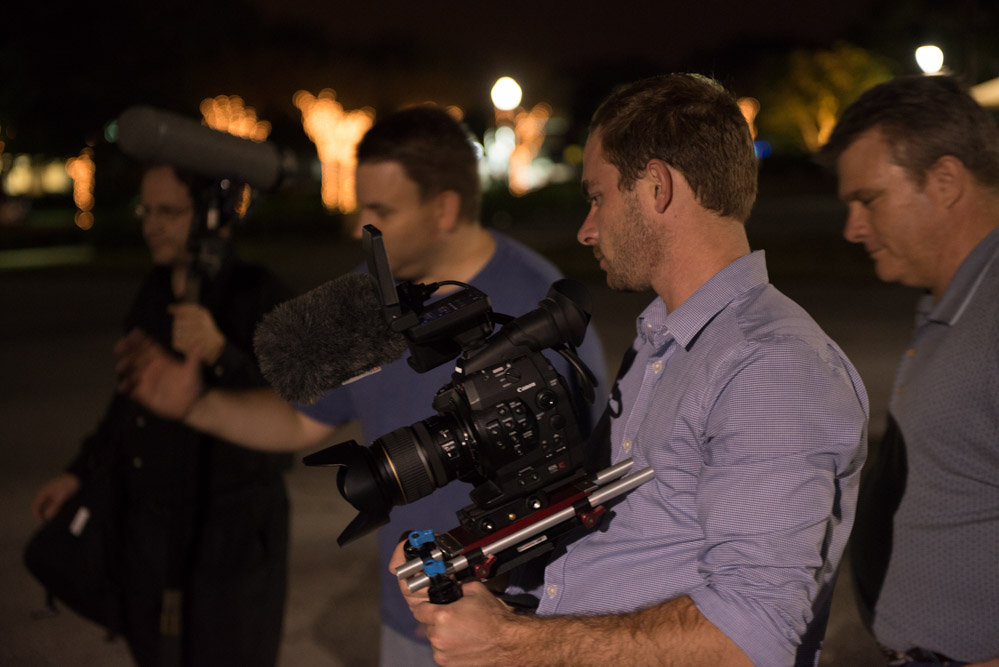 Get it in the schedule!

Places are limited to 8-10 students so that everyone is fully engaged throughout.  Book now! 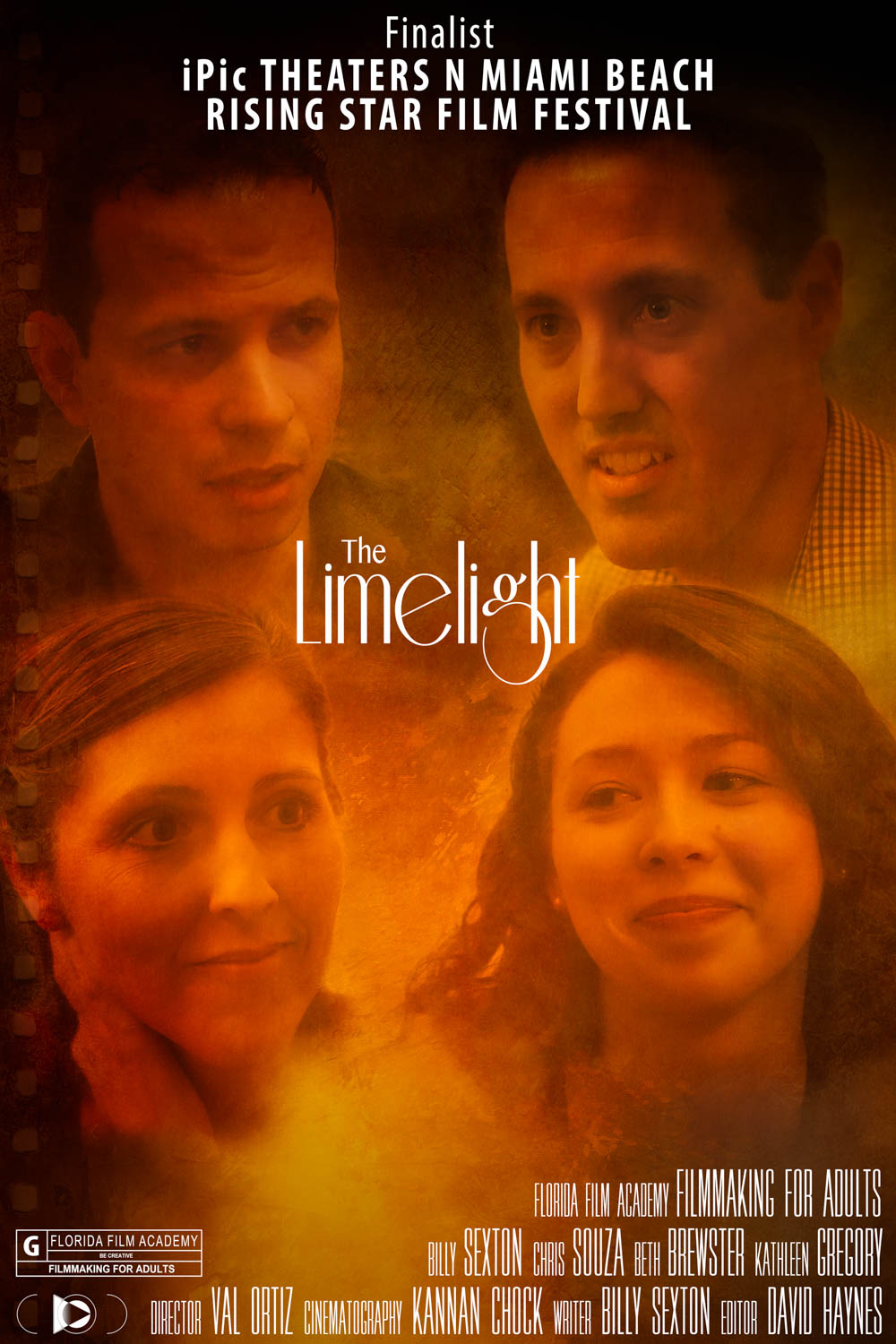