The theme was 'dining in the dark' and each movie had to include the iPic Theaters logo as part of the story.

High School Film Academy students work to festival level filmmaking as part of their course and rose to the challenge in style.  'Miss Whittington' was filmed over 2 days on location, with additional audio and foley recorded separately.  The final movie was completed in Final Cut ProX.

Our Filmmaking for Adults course is an intensive 10 classes of hands-on filmmaking.  Billy wrote the initial script which was then finalized in class with the rest of the team - who also worked a visual storyboard of the story.  After 2 weeks of planning - and only 7 classes! - filming took place on location in a single evening.  "The Limelight" was completed in Adobe Premiere and submitted to the festival just before the end of the course. 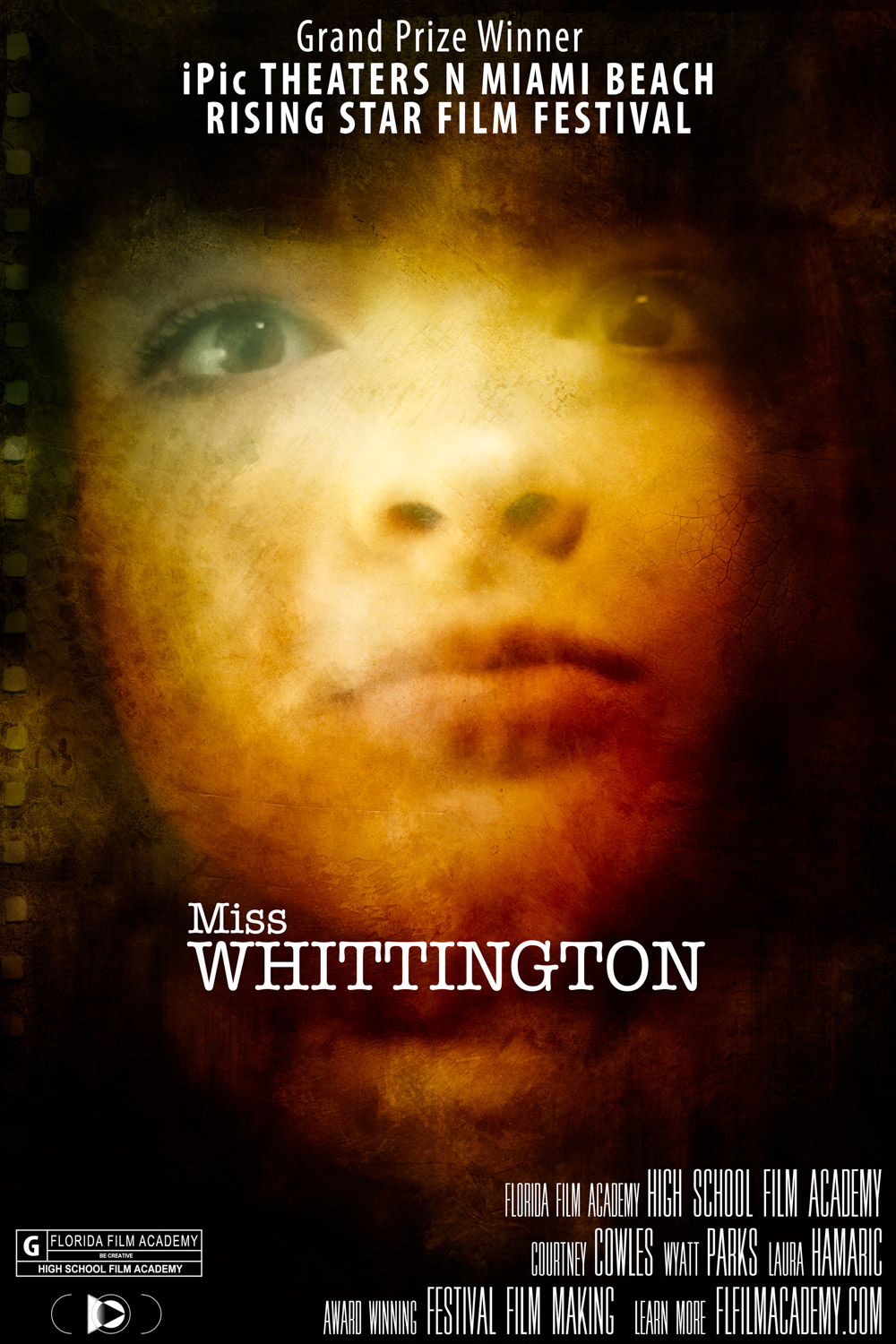 'Miss Whittington' will be shown before every movie screened during February in iPic Theaters! 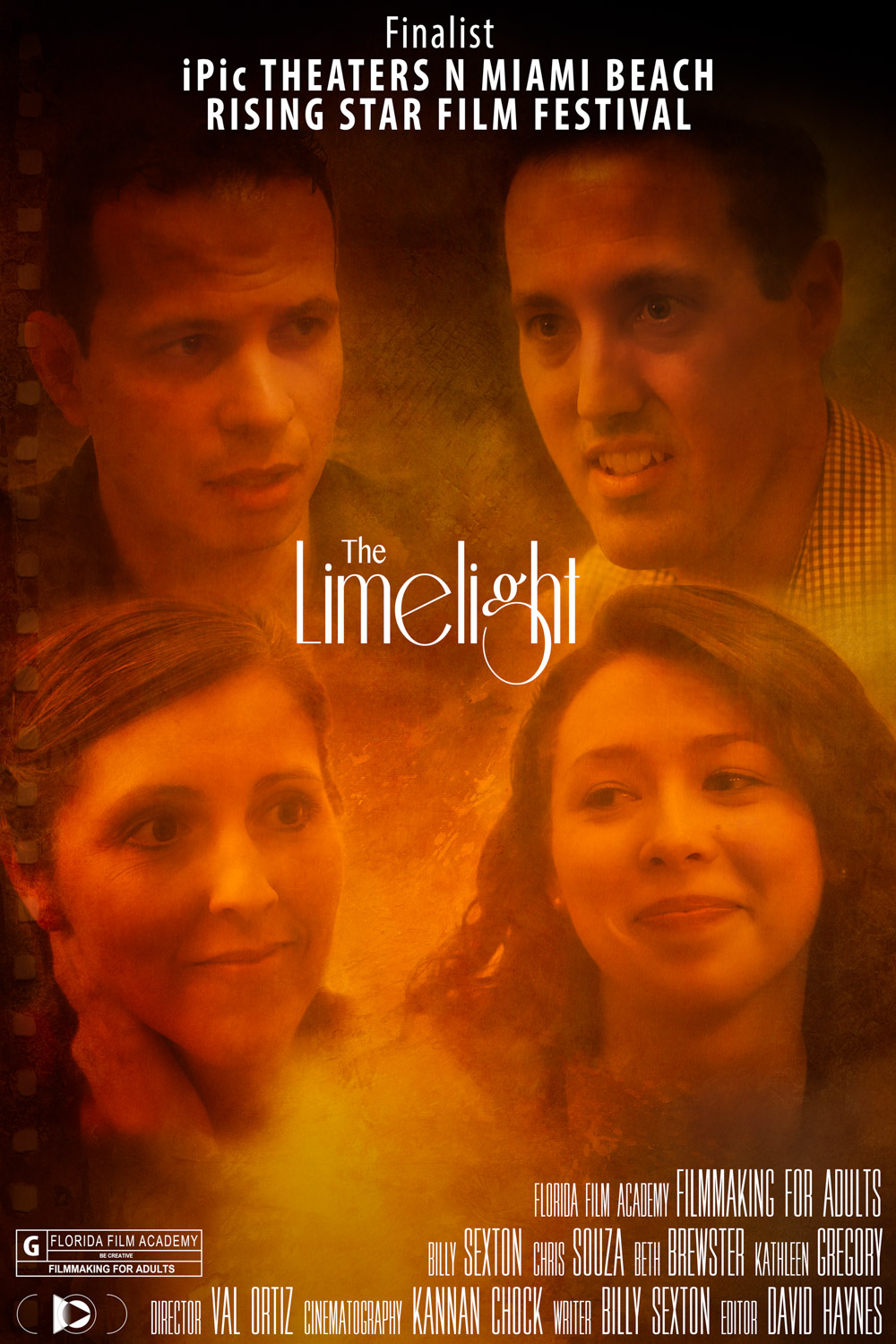 'The Limelight' was written by Billy Sexton and filmed on location by the Filmmaker class as part of the Filmmaking for Adults course.  Billy and fellow student, Chris Souza acted in the movie together with actors Beth Brewster and Kathleen Gregory.

Photos by Stefanie Esquijarosa of the event at iPic Theater in Miami, Thursday night.  FFA students and families were welcomed with a VIP reception and then watched the shortlisted movies on the big screen.

'Miss Whittington' will be posted here after it has completed its theatrical run!

Learn more about our Filmmaking for Adults course: